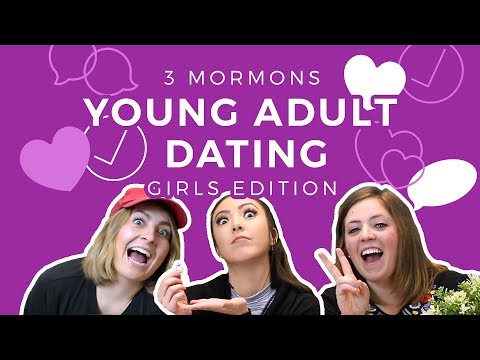 What are your guys thoughts? Okay I have thoughts on this So, my current boyfriend right now, when we first started dating, it was like our third day in and we'd like finished a movie or something and then he was like, "Hey, can I give you a kiss?" I literally picked up a pillow and started screaming into it because I felt so uncomfortable And then after, I was like, "Wait, are you serious?" And he was like, "Sorry I really was just trying to be respectful" Mood completely changed and I was like, "Yeah sure" Not the best first kiss

So guys I don't know Like it was respectful I appreciated it but kind of awkward mood, not there It changes things, like it changes everything when you're like, "Oh, can I kiss you?" instead of I would rather just have like, like if the moment is there, go for it Yeah like if you're holding hands, if you're like showing the signs, yeah, totally fine But what do you think? Hey I'm not a good one to ask on this one cuz I don't think I've ever been asked if I could be kissed I don't think it's very common

I don't think people do it but when they do it, I feel like it would make the situation more awkward, I feel like you just know, like you feel the vibes and then yeah go for it Honestly, take a leap of faith, if she turns you down, sorry guys Yeah I've literally had someone ask permission to hold my hand before No, that's weird

I almost said no It was just weird because I personally like a guy who's really confident and will just go for it and I don't know, I could see how people are trying to be respectful in that way but–For me it just shows like awkward That they're like, they don't feel confident that you like them back On the flip side, I know Kwaku and all them, they talked about consent a lot and that is a big thing nowadays You're like, "Oh, do I have consent to like touch your shoulder?" Things like that where it's like

I feel like if you're giving the signs, you are consenting So what are the signs? Let's talk about signs that girls can give guys, that guys need to learn how to pick up on Yeah, I think personally for me I feel like I get really flirty and touchy but if I'm not flirty and touchy, you definitely know I'm not interested

Like if it's a third date and I'm not like *touchy* it means no, it means I'm not into you That was a cute moment right there I felt manly There are things that girls can do So like for holding hands, I feel like it's so obvious if a girl wants you to hold her hand