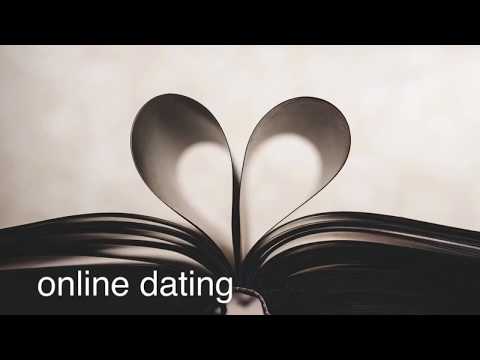 Online dating is a really popular thing nowadays Coming from a small town, you kind of run out of people to talk to, and you know date- especially because everyone already knows each other and already dated each other

Online dating though brings you into contact with a variety of new people Me, being curious and bored, decided making a profile was worth it My friends also encouraged me, as a couple of them had already made profiles, but just for laughs One night, in a spur of the moment, I made my profile, filling it with pictures and information on my interests Not very long after, I got a match

Clicking the notification, I pulled up his profile His name was Jonathan Although it was nice to see I was matched with someone so attractive, I decided not to message him and I received more matches that night The next morning, I saw a notification from him Just a simple "hey

" I thought it wouldn't hurt to reply and from there sparked a bond I never knew I could have just from over the web At the beginning, it was very friendly but as months passed it became a loving relationship We would talk every day and deep into the night I wanted to see him but there were so many things blocking our way and we could not manage He lived so far away

Although so far from each other, we knew everything in each other's lives I knew where he worked, about his family, and everything he liked didn't like

Riding his motorcycle, he was crashed into by a drunk driver at night That wasn't the last thing, he was having trouble covering expenses He asked me, saying it was his last resort I was not at all hesitant since we had built this trust and bond over a long period of time I immediately agreed

A $5,000 agreement Quickly, I wired the money to him, feeling happy I could help in this way and I knew he was okay After the accident, he had not contacted me for a week I went to call him- no answer His pages were gone on all social medias

I had no way to get in contact with him I called the hospital he said he was staying at only as we met with the answer that he was not in the hospital and no one was ever treated for a drunk driver accident around the time there Confusion filled my body, but also anger I talked to my friends and I was met with pity also disappointment They told me of the stories of online scammers and that I was most likely a victim of it

I called the police and to no avail, they could not do much A few days after, I got a call from police officer saying he could recover my money if I were to send him $500 Me, learning quickly from my actions, thought of how odd it would be for a police officer to ask for money over the phone and I hung up