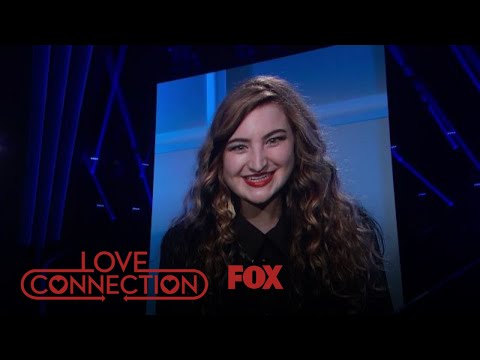 Where did you take Evan on the date? First, I took Evan to a cemetery EVAN: The first date, yeah

It's terribly romantic I don't know if I'd use the word "romantic" But it was a nice stroll through a graveyard, if you could– ANDY COHEN: Wow –a sentence I never thought I'd say Do you have a connection to cemeteries? Yes, I'm a former mortician

Yeah So if you keep me around, I can like– Embalm us? Embalm me, yeah WOMAN: Yeah ANDY COHEN: Wow EVAN: Very unique skill

This was absolutely one of the most unique dates I've ever been on in my life ANDY COHEN: Did you feel chemistry with Evan at the cemetery and at the death museum? WOMAN: Yes, sir I did You did? Yes But at the death museum, he looked visually ill

I was surrounded by death, to my defense